I don’t know everything about anything. Except maybe the alphabet. (There are only 26 letters in the English alphabet, right?)

(And this applies to me, too. If I start acting like you all ain’t got nuffin’ to teach me, girlfriend, you have my permission to call me on it. Loudly.)

We shouldn’t mistake knowing something – even if it’s at the level of expertise – for assuming that knowledge makes us better than those without it.

It doesn’t make us better. It makes us responsible for teaching. And an important part of teaching is listening. Because every teacher has much to learn. And the best ones already know that. 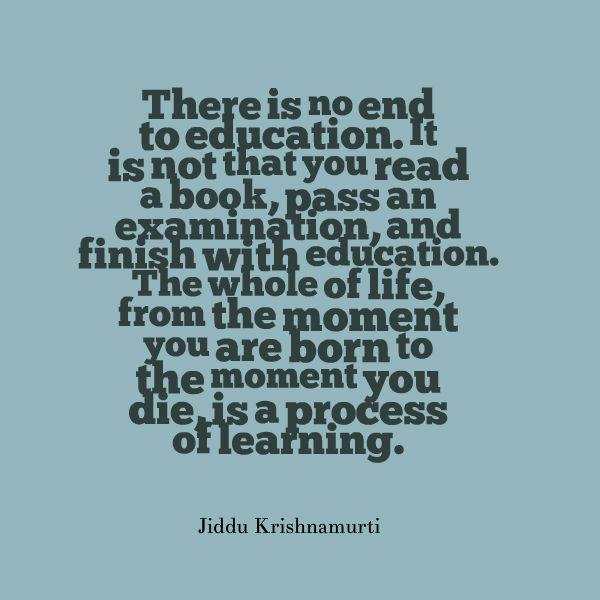 The greatest philosophers had/have one major thing in common: they knew/know their limitations.

They have influenced societies, thinking, cultures, and in some cases, the world with their knowledge.

But they did so not with a knowledge with which they were born, nor with a set knowledge base from which they drew to share with the world.

They have influenced us by constantly striving to learn more.

We should all be constantly striving to learn more. Learn more facts. Learn more figures. Learn more about the battles faced by others. Learn about empathy, compassion and understanding.

Learn that what’s right and wrong today might be wrong and right tomorrow. 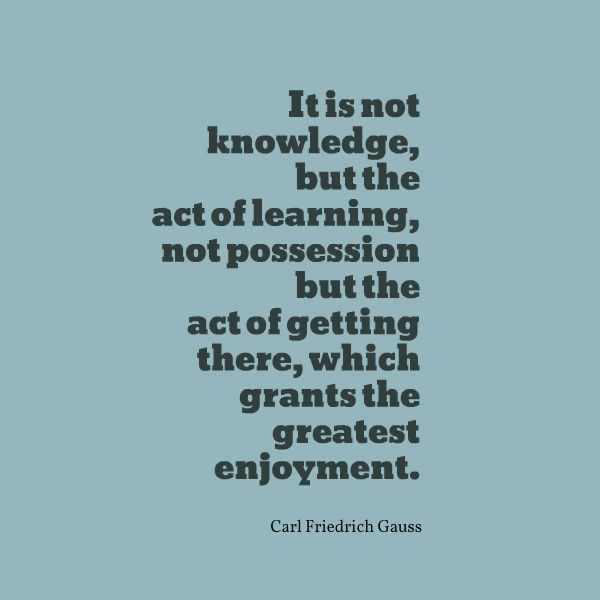 In many things in life, there is no right and wrong. Only differences. Understanding those differences instead of lambasting those we don’t concur with is a great way to learn.

Who knows what we’ll learn next?

I don’t know everything about everything. And I’d like to learn more. Got anything to share? Any facts, figures or knowledge you’re particularly proud of? Please educate me!

« If I only had some grace
Toddler music group – the body »