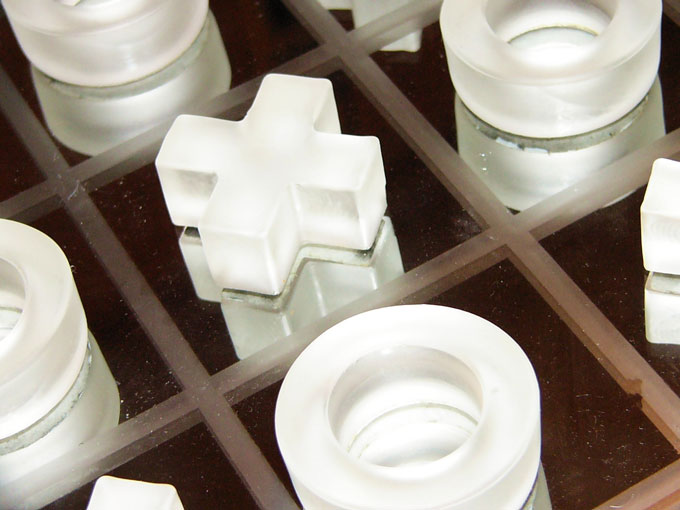 But this doesn’t mean I like seeing others lose.

I like meeting other competitive people: the strivers; the doers; the achievers; the triers.

But I’m learning that there are two types of competitive people.

There are those who compete because they want to become the best. They want to get better at what they do. They see other people who are competitive – who achieve and/or succeed and/or simply try – and feel inspired.

Then there are those who compete because they want to be seen to be the best. They want others to think they are better than them at what they do. They see other people who are competitive – who achieve and/or succeed and/or simply try – and feel threatened.

And there is no limit to the areas of life in which they will compete.

Career. Money. Family. Even happiness – or perceived happiness, portrayed happiness – becomes a competitive sport. Some people resent contentment in others when they can’t find it for themselves.

This post isn’t an emo post. A version of it has been sitting in my drafts folder for an embarrassingly long time now. It’s not a reflection on any person in my life, nor is it a statement about my own life.

It’s a (possibly naïve) observational brain dump. And despite the seemingly negative tone, it’s a positive one. Probably a clichéd one. Because … here goes …

We can all be the first type of competitive.

Imagine if people didn’t let other people define success for them. (Cliché!)

Some people say ‘fake it until you make it’. I think that statement has a lot to answer for.

And find happiness. Find contentment. Whatever that looks like for you.

All easier said than done. Of course. Isn’t that true of everything that’s worth doing?

I know I’m still on the path. There are plenty of ‘failures’ on the path behind me (although I prefer to call them lessons), and a few ‘successes’. And even success is fleeting, until you set your next definition of success.

It has nothing to do with stopping others from achieving a similar success.

And it has nothing – absolutely nothing – to do with what others think success should look like for you.

It has everything to do with what you think of yourself.

What does success look like for you, at this stage of your life?