Still here? Fabulous! But don’t say I didn’t warn you.

This time last year, I reflected on the year that was. My ‘greatest hits’ of the year, by month, in reverse order. And it was a lovely way to round out the year.

This is going well, don’t you think?

It’s been a hectic and illness-filled end to the year. So this is my only post for December. It wins! It’s the best!

My most popular post for November? We Didn’t Start the Mummy Wars. It’s ten bloggers. Singing. Ranting. About the bloody mummy wars and the bloody need for them to bloody end already.

In October, I lost my blogging mojo. My blojo, as a commenter called it (but which I will henceforth and forever no longer ever use again).

So I took a break from blogging and writing, and spent lots of cuddle time with my family. And when I shared a few of our little family quirks with you all, the response blew me away. Thank you.

This month? It’s a tie! I had a fantastic response to my post for #strokeweek15, in which I shared how my life has been affected by stroke, and why awareness of the symptoms is so important.

I also had a fantastic, but vastly different, response to a post about letting my five-year-old choose my outfits for a week. There were tears and there was laughter, but most of all, I think you were all just super impressed with how well she did. As was I! 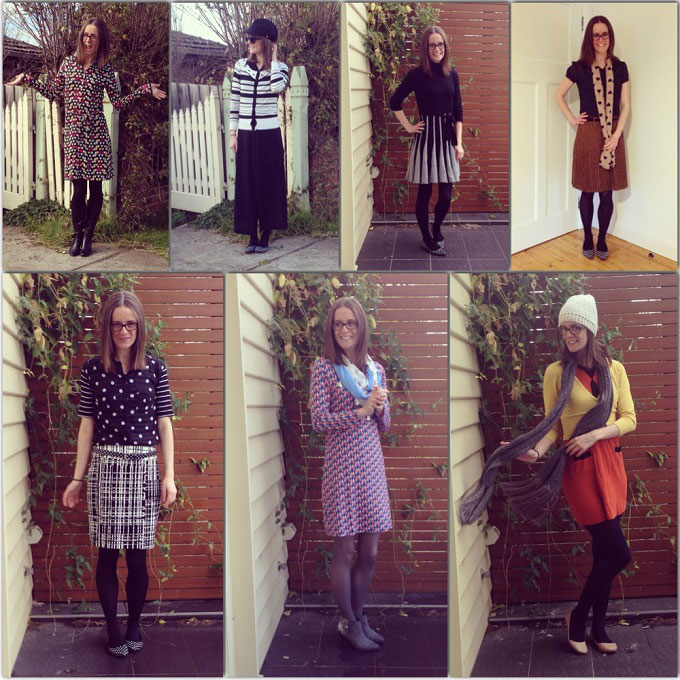 In August, I attended the annual ProBlogger conference on the Gold Coast. I spent the weekend (and a bit more) soaking up the words, wisdom and winning tips of blogging royalty. 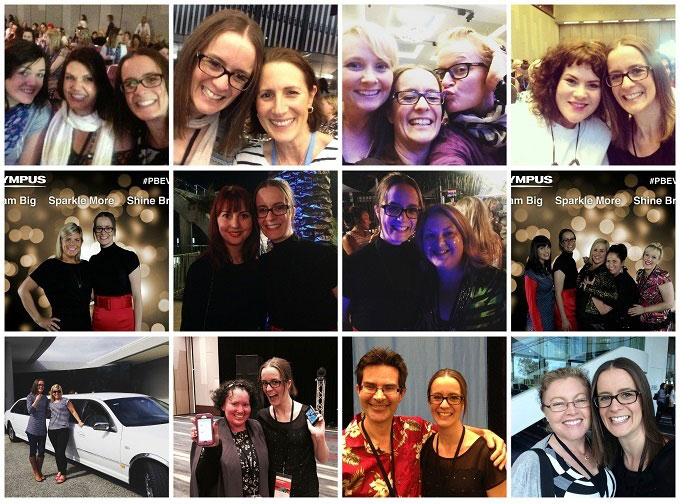 And you soaked up these seven things I learnt from the 2015 ProBlogger conference when I blogged them upon my return to reality.

Okay. I have to admit that this surprises me. The most read, most shared and most commented on post of July was about the word ‘they’.

And what else, you ask? Nothing else. It was almost 1,000 words on the word ‘they’ in the context of its use as a gender-neutral third person singular pronoun.

I am so happy right now. I have clearly found my geek ‘tribe’. I have the coolest non-job job in the world. I write about words and language and YOU GUYS READ IT. You are the best. Literally.

I know it seems like I’m cheating. But I swear, June was another tie!

Two very different posts topped the chart at emhawkerblog in June. One was a post about blogging: specifically, the seven things I learnt from the #voicesof2015 masterclass. (Note to self: seven is the magic number when it comes to list posts.)

The other? A reflective piece on how I stop myself from yelling at the kids. Most of the time. Some of the time. Really, it works sometimes. Occasionally.

A post about my little ol’ kidneys went gangbusters in May. May is the home of Kidney Health Week, and my post about living with polycystic kidney disease resonated with my fellow sufferers and introduced PKD to people who’d never heard of it.

It’s still being shared, and I’ve long accepted that I’ll never keep up with the questions and comments on those shares. So thank you to anyone who read it, learnt from it and/or shared it. This post meant that it was a huge month for me, both personally and professionally.

(I would like to state that while I still only own three items of make-up, the brands are now recognisable to most people. Better quality, sure. Easier to use, you bet. Also: goodie bags.)

Another blogging post for the win in March. When my parody fashion blogging career takes off and I can afford an entourage, I’ll set up a blogging about blogging blog on the side.

Another draw. (I promise not to call it a ‘draw’ in January. Cross my heart.) And again, it’s with two very different posts.

One is a how-to: specifically, how to win 25-words-or-less competitions. This post actually lands me most of my Google traffic; there are plenty of people out there wanting all the tips and tricks to winning these babies. And I’ve won fewer competitions this year; clearly, my tips worked, and you’re all stealing the prizes that should rightly come to me. DAMN YOU ALL! 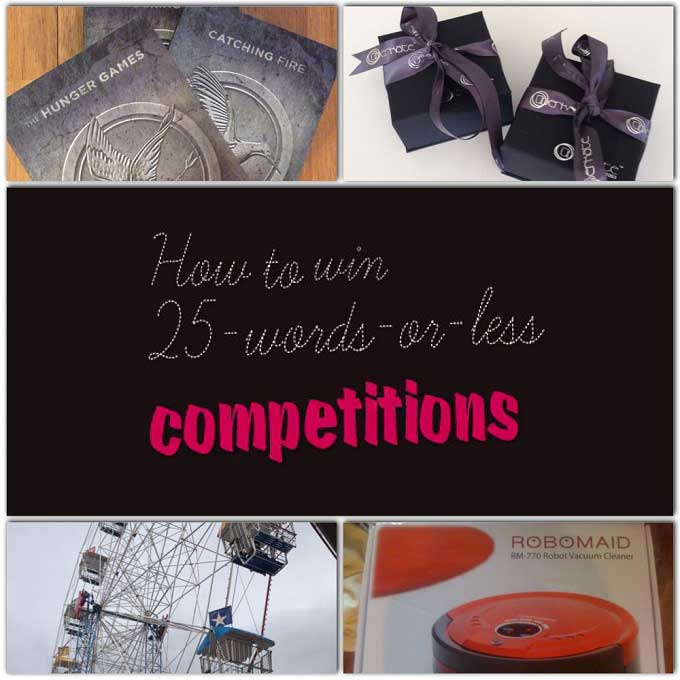 The other post? Untabooing grief. My father died more than 20 years ago, and after spending most of that time not really talking about it because AWKWARD and UNCOMFORTABLE and ICKY, I’m talking about it.

In January, I did something I’ve never done before. I chose a word for the year. A word to live by, a word to lean on, and a word that’s very interesting to now reflect back on!

And that’s it! emhawkerblog‘s greatest hits of 2015, as voted by your visits, comments, likes and shares.

Thank you for sticking around. I’m having a bloggy break over the Christmas and New Year period, and will hit your computer screens again in mid-January.

What did you enjoy reading on emhawkerblog this year? Any requests for 2016?

« Emojis as words – Oxford Dictionaries Word of the Year
Determined »